Jastrzębski Węgiel informed their fans about reaching an agreement with Dawid Konarski and Christian Fromm. 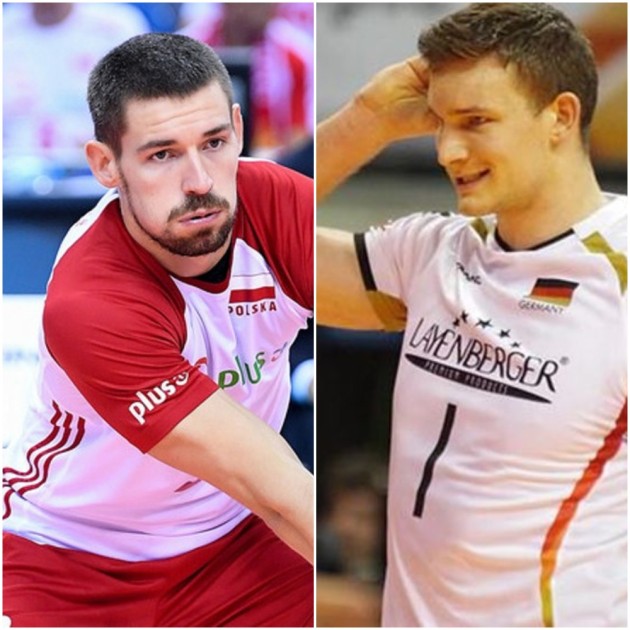 A 28-year-old Poland men’s volleyball national team opposite Dawid Konarski signed 1+1 contract with the team from his home country, Jastrzębski Węgiel, proving rumors on his arrival to the club from Jastrzębie-Zdrój were true.

Individually, this season was amazing for Konarski, as he became the best scorer of the Turkish Efeler Ligi with 539 points while playing for Ziraat Bankası.

His reputation in the world volleyball is outstanding. He collected nearly 100 caps for Poland national team, with whom he became the 2014 FIVB World Championship winner. On a club level, he claimed two Polish Plus Liga titles with Zaksa Kędzierzyn-Koźle and one with Asseco Resovia Rzeszów.

He has many individual awards on his account of which the most important ones were MVP of the 2015 Polish championship, MVP and Best Opposite of the 2017 Polish cup and MVP of the 2013 Polish Super cup.

In addition to Konarski, Jastrzębski engaged another prominent volleyball name – a 27-year-old Germany national team outside hitter Christian Fromm. He came from Efeler Ligi as well but from Arkas Spor, with whom he who won the silver medal in the tournament. Fromm signed a two-year contract with Jastrzębski.

Before coming to the club from Jastrzębie-Zdrój, Fromm won German Bundesliga twice with VfB Friedrichshafen, and was close to seizing the last year’s CEV European championship with Germany, losing to Russia in the finals. But, he managed to clinch one gold medal on an international level as he won the 2015 CEV European Games.