After two seasons in Galatasaray, the player from Trinidad and Tobago said goodbye to the Turkish team. 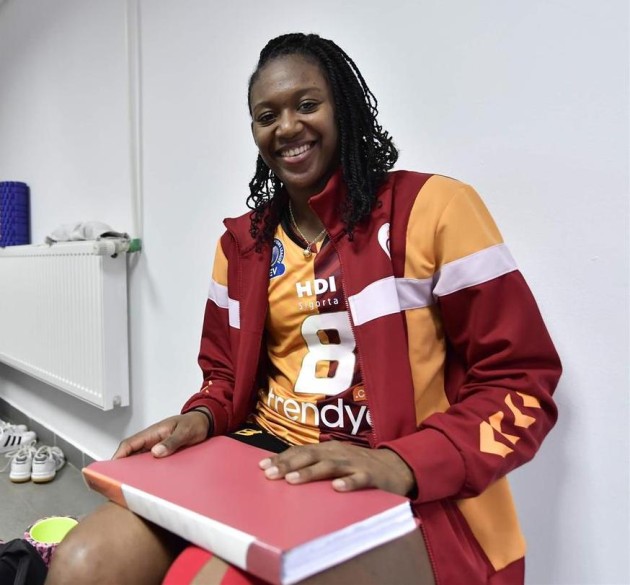 New destination of this experienced middle blocker is Japan.

In the next 2018/2019 season, Sinead Jack will play for Denso Airybees who finished the season on the fourth place.

With Galatasaray, Jack was the fourth in the Turkish Sultanlar Ligi and recently finished CEV Champions League also on the fourth position.  Check her stats.

Jack is a member of the Trinidad and Tobago women’s national volleyball team. She won the 2013 NORCECA Championship Best Middle Blocker award and from 2013 until 2016 she played for the Russian club Uralochka NTMK. After that, she moved to Turkey.