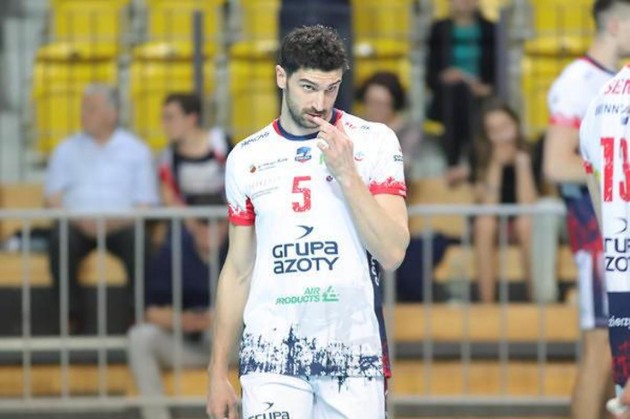 A 30-year-old Marco Falaschi has returned to BCC Castellana Grotte, but also to his home country, after five years.

Last season, the ex-Italy national team setter spent in Poland, acting as a backup to the Frenchman Benjamin Toniutti in Zaksa Kędzierzyn-Koźle with whom he won the silver medal in the national championship Plus Liga, while in the recently held CEV Champions League Final Four in Kazan, Falaschi finished fourth.

Falaschi had the most success in his career while playing for Trefl Gdańsk, another Polish club, winning the national cup and Super cup.