POL M: The desire of volleyball in Warsaw 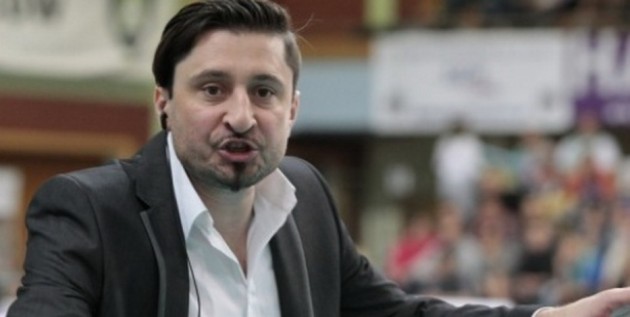 The team without  big names, national team players, or significant budget, with no pressure to succeed managed to become the revelation of the season.

“The coach of Politechnika players is the key to success of the team” said coach of Sport Idea, Dariusz Szostek. “After speeches of coach Bednaruk in media it is easy to see he knows how to help players to get satisfaction from the game. These teams get strength to fight from the pleasure of the game. Playing with nothing to lose is easier because the body is more flexible and therefore faster and stronger. Unnecessary thoughts in head do not block natural actions practiced for years. The only thing that matters is the game and what happens in particular moment. This brings effects” explains good results of Warsaw’s club, Dariusz Szostek, who has been cooperating with many outstanding personalities of sport.

At the moment Warsaw’s team is ranked third in the Plus League table. On Wednesday, in Torwar hall Politechnika will face PGE Skra Bełchatów in the competition for the second place. About five thousand spectators will gather on tribunes.

CL: 3 victories of the polish teams

Brain before strength – Schops tricked the...