Nova have officially announced on its website about parting ways with the Cuban player Yordan Bisset. 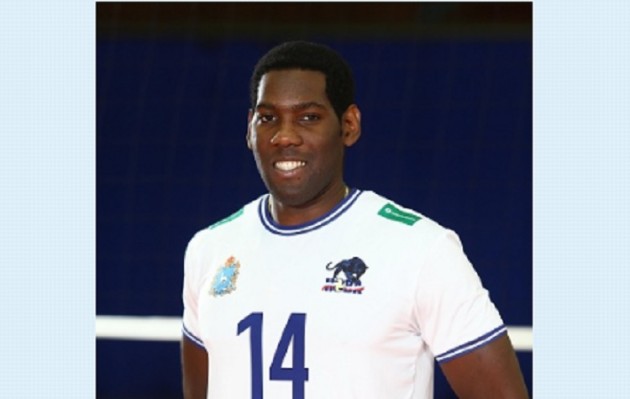 Both sides agreed to terminate a contract by mutual agreement. In the first four games, he scored 53 points, including 6 aces.

He has already found a new team. It’s Gazprom Yugra.

In the previous season, he played in the Brazilian team minas. This team ended the championship in the fifth place.

CHN W: A huge relief – Tandara confirms there is no fracture

What a move by Maribor’s libero! Clears a way for his teammate in an amazing way (VIDEO)

Bisset terminated the contract due finantial problems from NOVA side, they were not paying Yordan and even if they own him money, he decide to break the contract with his lawyer and find fast a new team, he got luck tho, Gazprom Ugra was close. Things will get worse for NOVA.