RUS M: Grankin might return to play in his home country after a season in Berlin

One of the best ever setters in the Russian Men’s Volleyball, Sergey Grankin, might return to play in his home country at the end of the season. 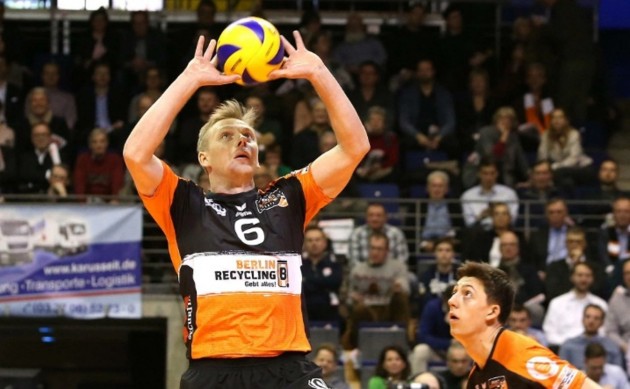 A 34-year-old Grankin has not yet reached the decision in regard to the continuation of his career, but one of the options is to return to his home country after a season abroad. According to RIA Novosti, a 2012 London Olympics champion has received offers from Germany, where he currently competes, Italy and Russia.

At the moment, Grankin fights for the German Championship title with Berlin Recycling Volleys. The team from the German capital is the first team in his career outside of Russia. Of all the clubs for which he played, and there were only three of them, Grankin left the biggest mark while defending the colors of Dinamo Moscow for 11 seasons, during which he won the Russian Championship, Cup and Super Cup once, as well as the CEV Cup. He even reached the 2010 CEV Champions League final.