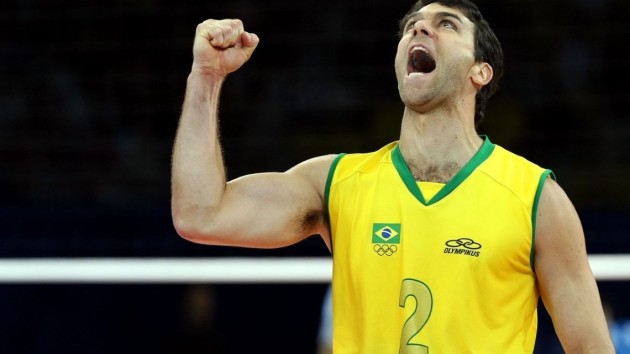 After 26 years of a professional career, of which he spent 11 years competing for Brazil national team, Marcelo Elgarten “Marcelinho” decided to end his career.

A 44-year-old setter defended the colors of 15 clubs, in the home country and overseas, before deciding to say goodbye to professional volleyball in the jersey of Corinthians-Guarulhos.

When it comes to playing for Brazil national team, the greatest accomplishments of Marcelinho are the gold medal at the 2006 FIVB World Championship, 2007 FIVB World Cup, five titles in the FIVB World League and one in the Pan American Games. The silver medal in the 2008 Beijing Olympics is certainly something that is noteworthy to mention.

RUS M: Grankin might return to play in his home country after a season in Berlin