The reigning champions Kuzbass Kemerovo have scored another win in the Russian league to stay among the best teams so far. 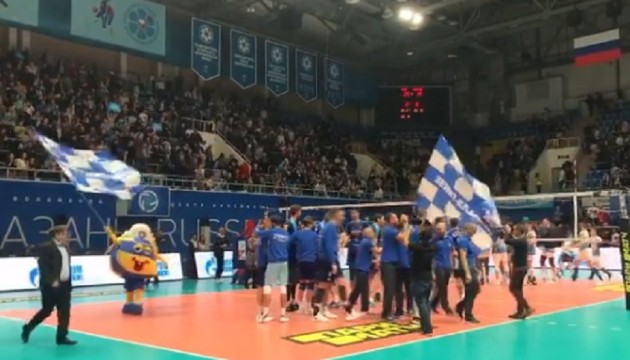 Yaroslav Poslesnikh was the best scorer in Kuzbass with 11 points, while Evgeniy Sivozhelez and Dmitriy Pashytskiy contributed with 10 points each. In Belogorie, the Serbian international Drazen Luburic was the only player with a double-digit – 10 points.

The Bulgarian international Tsvetan Sokolov led Zenit Kazan to the win with 15 points, while Earvin Ngapeth contributed with 11. On the other side, Georg Grozer had 13 points.

Maxim Zhigalov was the best scorer in Dinamo Moscow with 14 points. 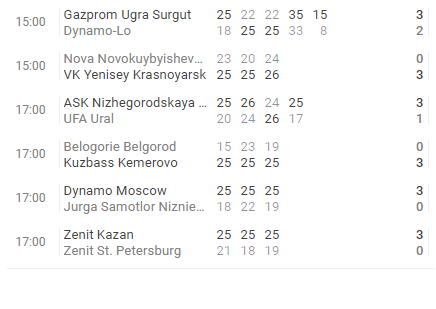