RUS M: Konstantinov – “Martino was not better than others”

Plamen Konstantinov, head coach of Nizhny Novgorod, stated for R-Sport that club has decided to part ways with Matteo Martino for two reasons. Firstly, because he was not better than domestic players and secondly because club is not in a good financial situation. 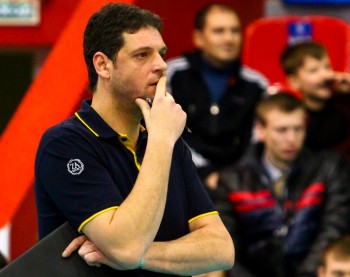 “Also, if we extended the contract with Martino we would be obligated to increase his wages. And, considering that we are in not so shiny financial situation that would be too much for the club. So we decided to part ways with the player.”

Matteo Martino had contract with Nizhny Novgorod until the end of the 2014. As it has not been extended he is now able to sign for any other club.

German Federation – “Trust between Guidetti and players was lost”

Libero scores a point by his shoulder! (VIDEO)