German Federation – “Trust between Guidetti and players was lost”

The news that Giovanni Guidetti and the German Volleyball Federation (DVV) ended cooperation came as a shock, but it was somehow inevitable. They parted ways with mutual consent, according to DVV. 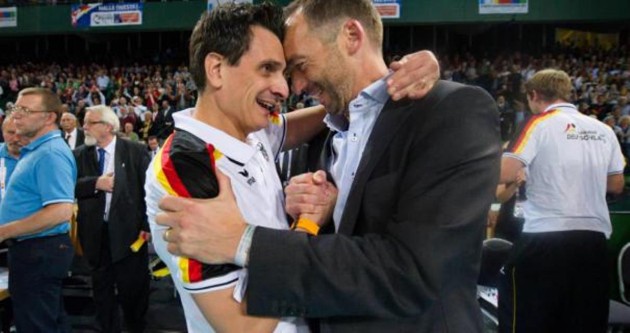 The Federation emphasized the loss of trust between the players in the women’s national team and the head coach after the 2014 World Championship in Italy.

“After the 2014 World Cup, which ended in a quite unsatisfactory way, our respectable players were affected. The trust between the team and the coach was lost and wasn’t quite recovered in various conversations. Due to the current rejuvenation of the team, there are also an increased time requirements by Giovanni Guidetti. His availability, through his role of VakıfBank İstanbul’s coach with various obligations in the Turkish league, Turkish Cup and Champions League, is limited. We haven’t seen the way to make a compromise in these things. With the respect to this, there was no other option than our separation which will be completed with friendship and mutual respect. We wish to thank Giovanni Guidetti for his achievements and development of the women’s national team, who’s sporting achievements were impressive”, said DVV President Thomas Krohne for the official website of the Federation.

RUS M: Konstantinov – “Martino was not better than others”

Will someone say what happened between coach and Furst?

tina i wouldnt be surprised guidetti and furst had romance

What are tou talking about? Guidetti liked to make and call lot of people to parties but with Furst never!!! Especially now when married with Toksoy