The libero of Dinamo Moscow and Russian national team Alexey Obmochaev has been suspended following violation of the club’s discipline, reports sportbox.ru. 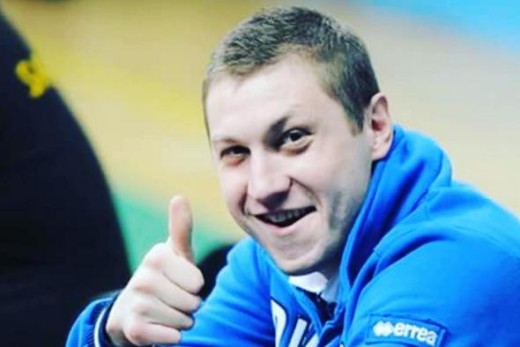 That means that he won’t be playing games and attending the practice until the next decision of the club officials.

This season, Alexey Obmochaev played 10 games in domestic league and one game in the CEV Champions League.

Obmochaev is the Olympic champion (2012) and winner of the World Cup (2011). For three years he was a member of Zenit Kazan and since 2013 he is a member of Dinamo Moscow.

RUS M: Yaremenko – “We don’t have any information about new doping affair”