American receiver/outside hitter Matt Anderson extends his contract with Zenit Kazan until the end of the season 2016/17! 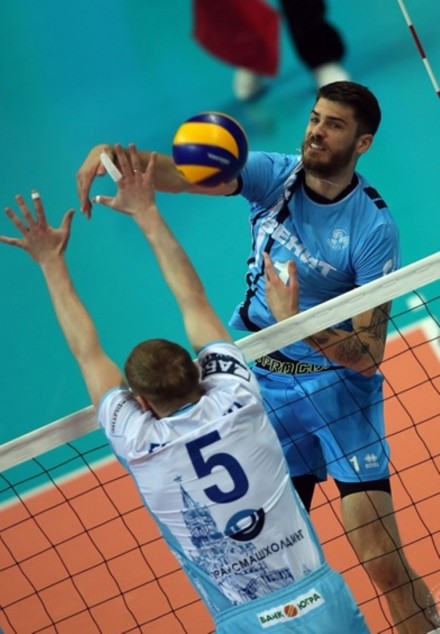 The 28-year-old striker is playing in the Kazan team since 2012 and during that time he played 147 matches.

By this indicator, he is third only to compatriots Lloy Ball (208) and Clayton Stanley (153).

To stay in touch with the latest transfers check out Transfers page.

CL M: Will the European crown stay in Kazan?