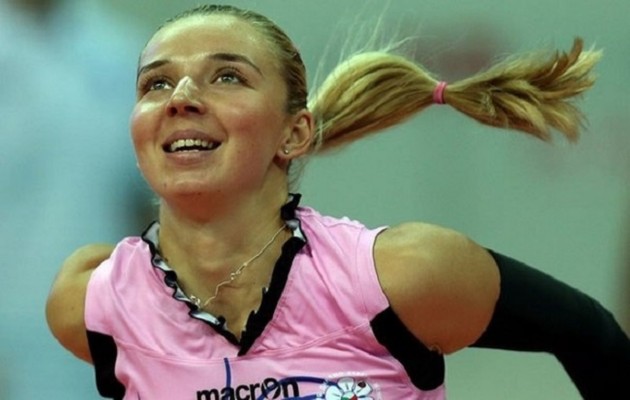 Ekaterina Ulanova has sealed a new deal with Dinamo for the season 2016/2017. Thus, she once again showed her devotion to the club to which she returned both times after taking a break from volleyball career for family reasons – after the seasons 2013/14 and 2014/15.

A 2010 world whampion with Russia’s NT reinforced Dinamo in 2010 (her surname then was Kabeshova) and became a member of a glorious generation of the club, making the backbone of the team, along with Gamova and Borodakova, that won 5 consecutive titles in Superliga, the CEV Champions League…

Among individual awards of Ulanova, Best Libero at 2014 Club World Championship stands out.

WL: Russia too cold for Serbia even...