Lokomotiv Novosibirsk and Zenit Kazan are still on the top of the standings of the Russian Surleague 2016/2017. 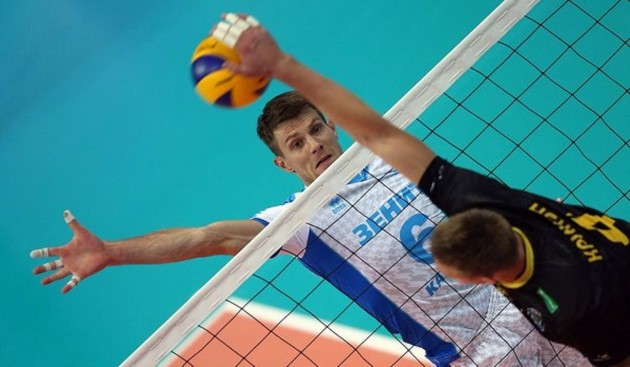 They have scored sixth (Novosibirsk) and fifth (Zenit) win without dropping a set.

Today, the leader Novosibirsk defeated Dinamo Krasnodar while Zenit were better than Yugra Samotlor, but they took “the Russian giant” one set.

Andrey Vasilevich Titich the opposite of Yurga scored 19 points  and he was the leader of his team. But he was powerless in front of mighty Zenit where Maxim Mikhailov scored 33 points. This time, Wilfredo Leon was out of court because he got the opportunity to relax after the Club World Championship.

Kuzbass Kemerovo who are currently on the third place outplayed Dinamo Leningradskaya in the straight sets while the same thing did Belogorie Belgorod against Neftyanik Orenburg. Dmitriy Muserskiy was the top scorer with 15 points followed by Roman Danilov 12 points.

After more than two hours of play Gazprom Yurga Surgut defeated Ural Ufa 3-2. The match was uncertain but it seems that the home team believed in themselves.