RUS W: BREAKING! Volero, Rabita and Azerrail may play in the Russian Championship in 2017/18 season!

Is this the beginning of the strongest volleyball championship in Europe? 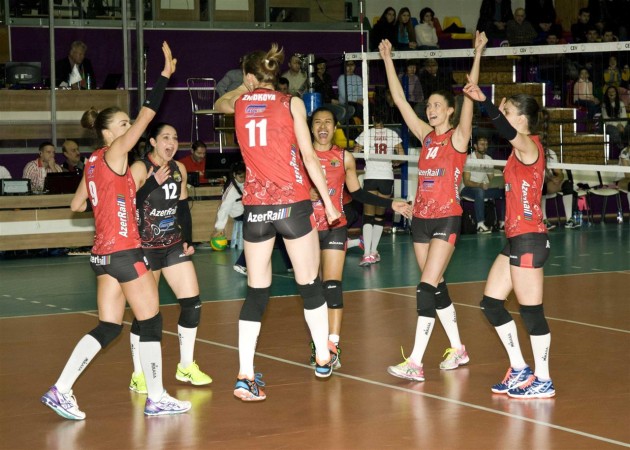 Breaking news! According to the latest info, the Russian Volleyball Federation is willing to send special invitations to Volero Zurich, Rabita Baku and Azerrail Baku to participate in the 2017/18 Russian Championship!

That is why the Russian Volleyball Federation came up with this idea from which everyone can benefit.

“We are in advanced talks with two teams from Azerbaijan and with Volero Zurich about their participation in the Russian Championship in the next season. The question we need to solve is how to fit all games into a calendar which would be suitable for all team. Still, I would like to see Rabita, Azerrail and Volero in the 2017/18 Russian Championship,” said Vladislav Fadeev the coordinator of the women’s volleyball national team of Russia.

SUI W: Volero Zurich – “We are ready to consider the offer from the Russian Volleyball League”

That is a great idea!

The far better solution would be: Volero disappears and its president invests his money in another club in a world class league, if he really ‘suffers’ so badly from the lack of competition in Switzerland. The other Swiss clubs should never ever accept a disrupted schedule of their own league only because Volero plays matches also in Russia.