Excellent news for Zenit Kazan fans! Maxim Mikhailov has extended contract with the Russian champions for one more year! 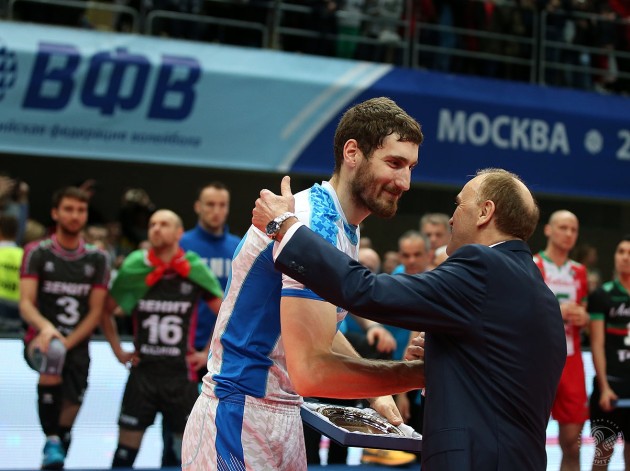 At the same time, Zenit Kazan has stayed without one player. According to sport.business-gazeta.ru, Igor Kobzar will continue his career in Kuzbass Kemerovo where he will replace Pavel Pankov. Recall that Pankov should become part of the new volleyball club from Saint Petersburg.