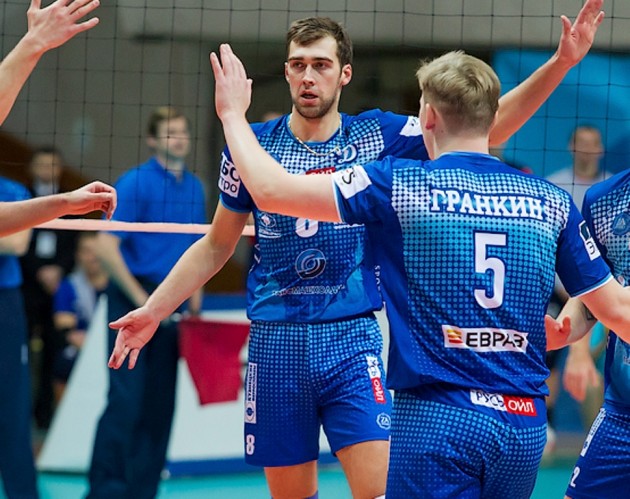 According to president of Belgorod, the club made agreements with 28-year-old receiver Denis Biryukov and 32-year-old opposite Konstantin Bakun.

In the previous season both players were members of Dinamo MOSCOW.

Even Leon and Anderson couldn’t receive his...