Ural Ufa have a new middle blocker for the upcoming season. 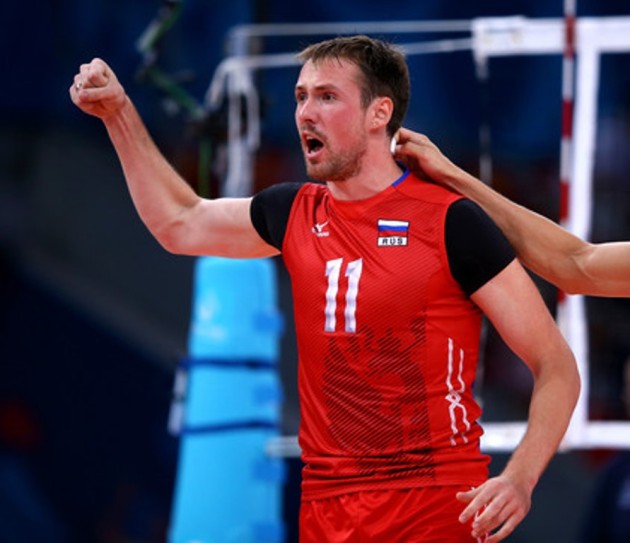 Ural have hired blocker Igor Filippov who in the past four seasons has played in Dinamo Moscow.