RUS M: Fakel send prospect opposite on loan to Division 2 but his new club might shut down soon

Prikamie Perm, the Russian Men’s volleyball Division 2 side, brought talented opposite but might give up on playing the season. 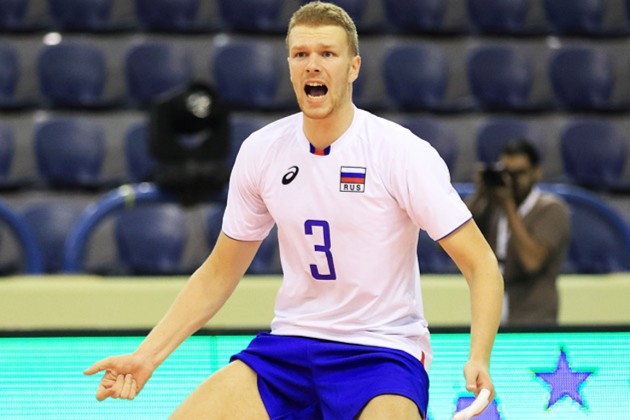 A 21-year-old Sergey Pirainen, who claimed the silver medal in the recently held FIVB U23 World Championship with the Russian NT, was loaned by Superliga club Fakel Novy Urengoy to Prikamie.

At the same time, the press service of Prikamie announced that the club will not be able to continue playing Division 2 (Vishaya Liga „A“) due to lack of funds. The club’s officials did not say they definitely gave up on the tournament which brought them to the position to fight for Superliga promotion in 2017/18 (they gave up on this due to same reason) but will not compete in the next two matches and will be forfeited.

The financial problems sidelined Prikamie from playing the national Cup, a month ago.

Serbia dethrone Russia not only in EuroVolley but in the CEV rankings, too