RUS M: Belogorie officially tie two of their ex-players just before the start of Superliga

Belogorie Belgorod officially engaged two of their ex-middle blockers just before the start of the 2017/18 season in the Russian Men’s Volleyball Championship Superliga and both already made their debut. 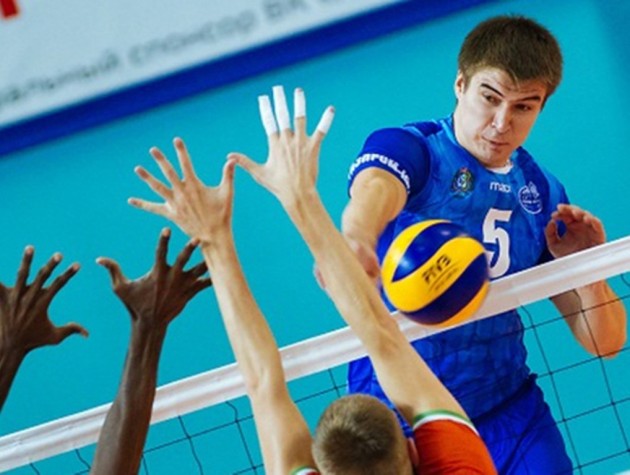 A 28-year-old Ruslan Khanipov returned to Belogorie for the second time in his professional career. He was one of the several players with whom Belogorie terminated the contract at the end of the 2015/16 season and he continued his career in Ural Ufa in which he spent the last season. The first time that Khanipov came back to Belogorie was exactly the above mentioned 2015/16 season.

Besides Khanipov, Belogorie signed Aleksandr Safonov, for the second time as well. He came from the Romanian side CS Arcada Galați. Just like in the case of Khanipov, Safonov also had one more return to Belogorie and it occurred in the 2014/15.

Giulia Pisani for WoV – “I had some offers from abroad…”

FRA M: Two youngsters boost Tours, one of them is nephew of world famous libero