Check out some of the latest men's volleyball transfers and rumors in the 2018 summer transfer window from Russian Superliga for June 18, 2018. 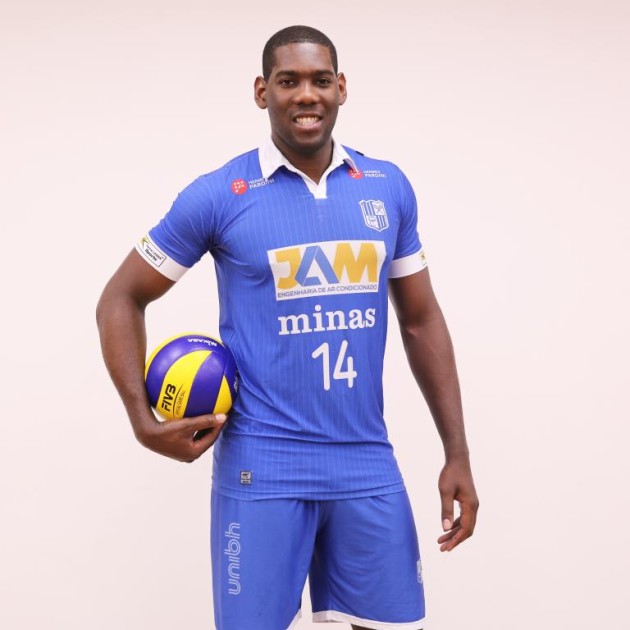 Veteran setter Denis Ignatiev has returned to Belogorie Belgorod after 9 years. A 39-year-old player spent the last season playing for Gazprom-Yugra Surgut and will compete for the spot in Belogorie lineup with prospect Roman Poroshin.

Lokomotiv Novosibirsk announced they completed with forming the roster for the 2018/19. A 29-year-old outside hitter Pavel Zakharov is the last newcomer in the club. He played for Enisey Krasnoyarsk last season, scoring 178 points which placed him at the 11th place in the list of the most productive players of the tournament.

CHALLENGER CUP W: Many wishes – one ticket for VNL 2019