Dear friends and members, we have great news for you! To our joy every Friday Andrija Gerić, the Serbian former national player, will write a Blog for the WorldofVolley. 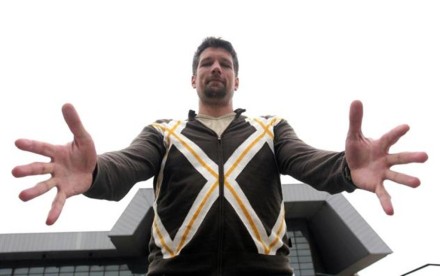 His first text is called “Who are you: Swimmer or floating buoy?”

Enjoy in Andrija`s writing and we believe that you will look forward to the new text.

If you accidentally don`t know who is Andrija Gerić, here is a short biography.

RUS W: No chance for Tyumen in ice cold Moscow