Lokomotiv Baku stormed through Serbian capital in the first leg of the 8th Final of CEV Cup. 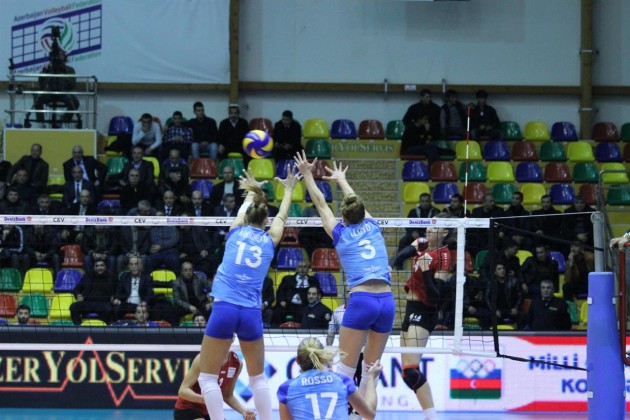 At the time, these two teams have met in the group stage of the Champions League, but now their paths were crossed in another European cup.

Favorite team of Lokomotiv needed only 67 minutes to win.

Quinta Steenbergen was the top scorer in Lokomotiv and in the match with 11 points, followed by Anne Buijs with 10.

Crvena zvezda was led by Adela Helić (9) and Mina Popović (8).

Rematch is scheduled for December 17 in Azerbaijani capital of Baku.