As you are already used to it, WorldofVolley brings you exclusive news. This one comes from Italy and it’s related to the Serbian men's national team! 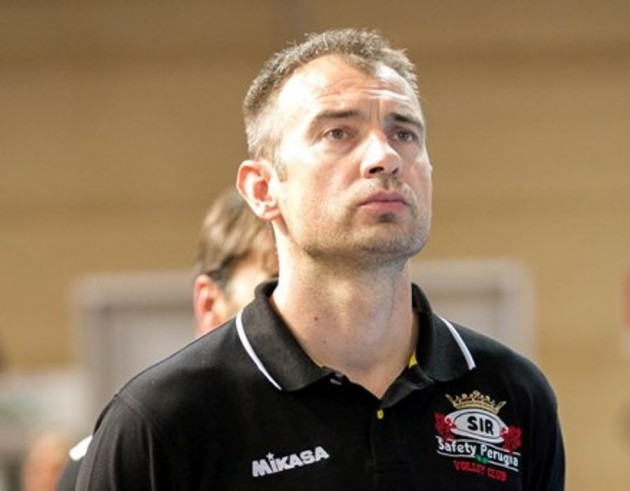 According to our source, Aleksandar Boričić, the President of the Serbian Volleyball Federation, visited Nikola Grbić – the coach of Italian Sir Safety Perugia.

We’re not familiar with what they talked about, but the well-known fact is that the Serbian national team needs a new head coach.

In the next period we’ll see if the conversation between Boričić and Grbić was on this subject.

Grbić, former member of the national team of Serbia and one of the world’s best setters ever, was a serious candidate for the Serbian bench since it became empty, after 2014 World Championship in Poland.

UPDATE: Problem with visa prevented Russian to sign for Friedrichshafen

SRB M: “I worked with the greatest...