Vojvodina has won the Challenge Cup! It is the first European trophy for this Serbian team! 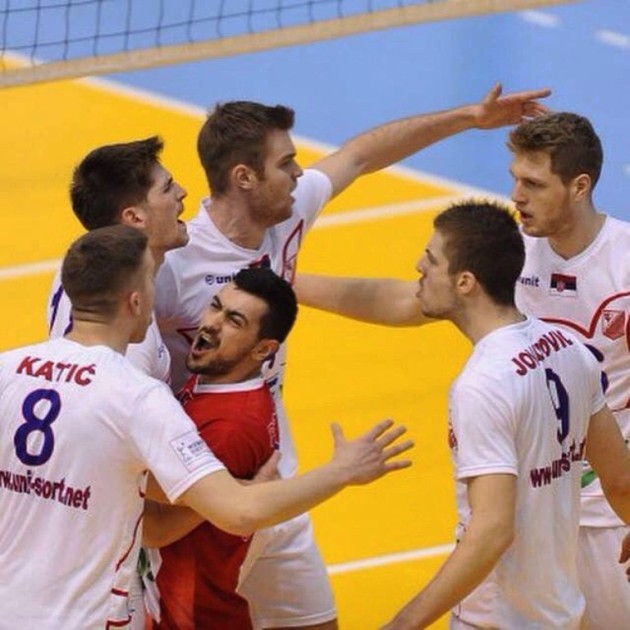 Vojvodina traveled to Lisbon to face Benfica with a big lead from the first leg. Serbian crew won the game in Novi Sad by 3-1, so they needed only two sets in the rematch. And, red and whites have finished the job on the express way! Vojvodina won the opening two sets of the game in Lisbon and secured the trophy!

This is the first European cup for the team from Novi Sad. Previously, Vojvodina reached the Champions League semi-final two times (1989 and 1996) as well as the CEV Cup semi-final (1983 and 2006), but it has never managed to go to the end. Until now!

TUR W: This is how Kim brought Cup to Fenerbahce (VIDEO)