The Turkish Women’s Volleyball Championship newcomers PTT will be very strong on the outside hitter’s position next season. 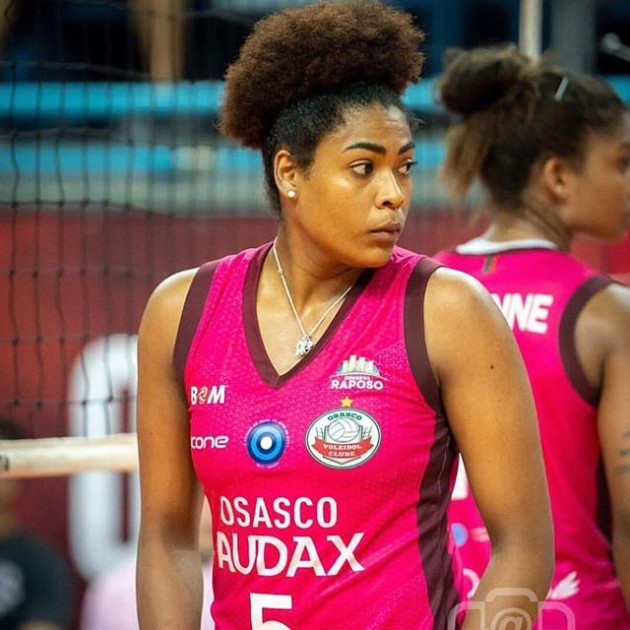