The 2018/19 Turkish Women’s Volleyball Championship playoff semifinalists Galatasaray HDI Sigorta held a ceremony in which they signed contracts with three newcomers and renewed with one. 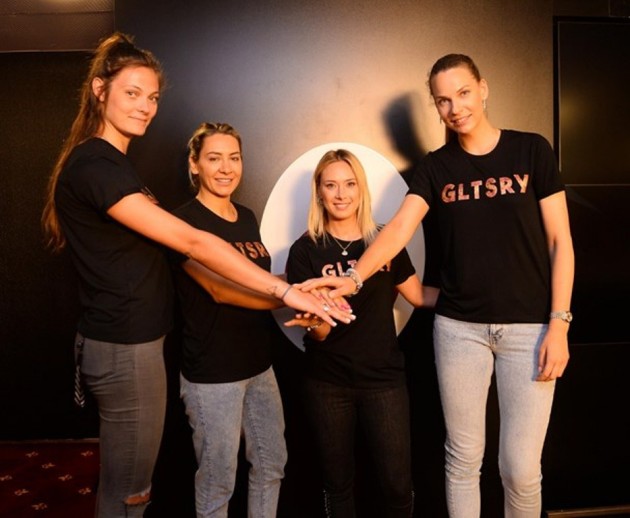 The Ukrainian opposite hitter Rykhliuk (two-time Ukrainian Championship, one-time Korean Championship, and four-time Swiss Championship winner) signed a two-year contract with Galatasaray, coming from Beşiktaş. Rykhliuk is also known as the “scoring machine”. One of her most prominent individual awards were Best Scorer and Best Opposite Hitter in the 2015 FIVB Club World Championship.

Another foreign opposite hitter came to the Istanbul side. Greek Vasilantonaki signed a one-year deal, coming from Lardini Filottrano, Italy.

The libero Derya tied herself to Galatasaray with a two-year contract. Last season, she played in Halkbank.

The Istanbul team renewed the deal with their captain Gizem. A two-time CEV Champions League and one-time FIVB Club World Championship winner will defend the colors of Galatasaray as a libero for two more years.