One of the most promising outside hitters in the world, Ebrar Karakurt, will leave VakıfBank at the end of the season, rumors say. 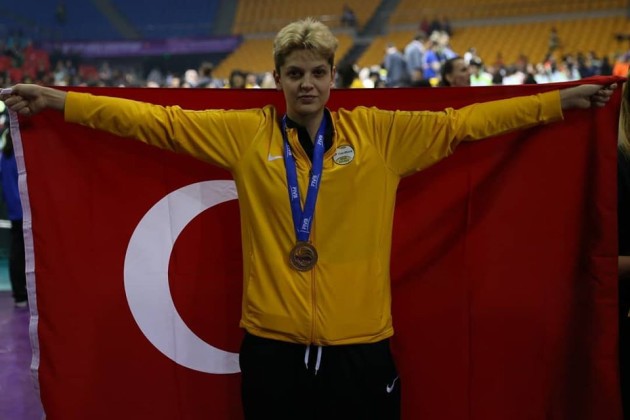 Italian media speculated that a 20-year-old Turkey National Team member Ebrar will strengthen current European champions Igor Gorgonzola Novara for the next season. Despite being one of the leading players in the preliminary round of the 2019 FIVB Volleyball Nations League, she hasn’t been a starter very often in VakıfBank this season so media in Italy learned that Ebrar might join Novara in the summer.

However, Gian Luca Pasini brought new information regarding this in his blog saying that the outside hitter (can cover opposite hitter’s position, too) will definitely leave VakıfBank but won’t leave Turkey. Allegedly, she agreed to join Türk Hava Yolları while it remains unknown if it’s going to be a loan or regular transfer.

Hahaha novara needs a stable OPPOSITE HITTER, COME ON