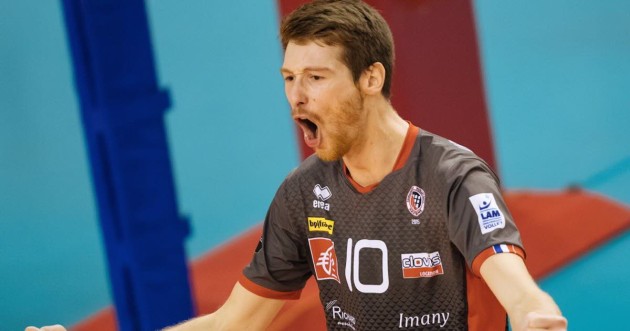 The Efeler Ligi side Arkas has reached an agreement with the French opposite hitter Julien Winkelmuller.

After two convincing seasons at the club in his home country, Chaumont, the 26-year-old player debuted for the France National Team in the Olympic qualification tournament in Berlin last January.

Arkas were forced to seek for the new opposite hitter given that a player who was brought this summer from France’s Rennes to fill this position as a starter in 2020/21, Brazilian Rafael Araújo, sustained the severe shoulder injury.