Halkbank prevailed over Spor Toto in the big match of the 2020/21 Turkish Men’s Volleyball Championship. 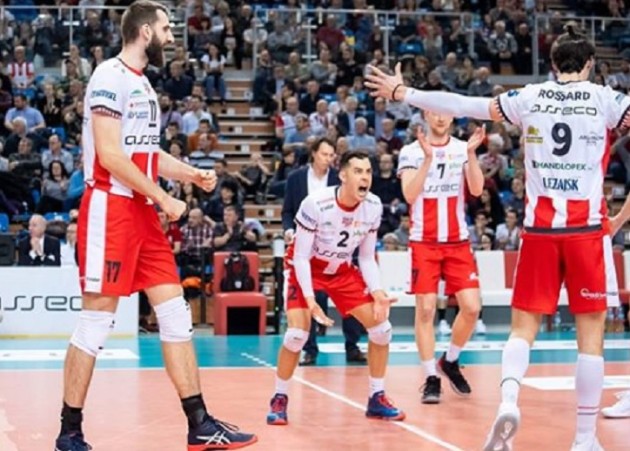 Many expected quite an even duel between Halkbank and Spor Toto in Round 25 of the 2020/21 Turkish Men’s AXA Sigorta Efeler Ligi regular season but got a one-sided display of the power of the Ankara team: 3-0 (25-19, 25-22, 25-23). Efe Bayram top-scored the winning side with 20 points. Even though they remained 5th in the charts, Halkbank are just 1 point behind the leading quartet: Fenerbahçe HDI Sigorta, Ziraat Bankkart, Galatasaray HDI Sigoirta, and Arkas Spor.

Speaking of the top 4, the vice-leaders Ziraat Bankkart wrecked the last-placed Arhavi Voleybol (0-25 record), leaving them at single digits in the first set, and noted the 16th successive win in the competition. Italian at the helm of Ziraat, Giampaolo Medei, put the youngster Yusuf Eken in the fire. The 20-year-old opposite hitter repaid him by scoring game-high 21 points. Another prospect stood out in Ziraat – Cafer Kirkit. He served 5 aces. Burakhan Tosun set up 4 blocks. 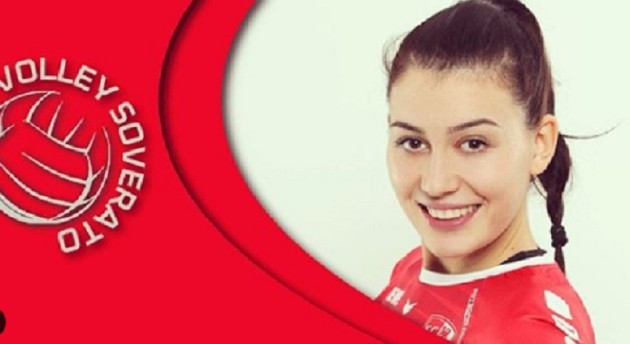