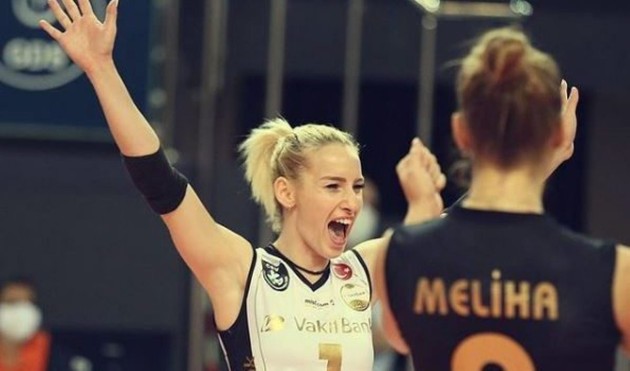 A duo from Vakıfbank, the reigning champions of Turkey, Meliha – Gizem reinforced a side they beat in the last Sultanlar Ligi playoff finals, Fenerbahçe. Both players are the country’s national team members.

The Bosnian-born Meliha İsmailoğlu already wore the jersey of the ’Yellow Angels’. A 27-year-old outside hitter was Fenerbahçe’s member between 2014 and 2017, winning 2 Turkish Championships, and one Turkish Cup and Super Cup each during that time.

The other player that came in a package with Meliha from Vakıfbank to Fenerbahçe is a 27-year-old Gizem Örge. A long-time libero of the ’Yellow-and-Black’ (from 2013 to 2021) won 3 FIVB Clubs World Championships, 2 CEV European Champions League, 5 Turkish Leagues, 3 Turkish Cups, and 3 Turkish Super Cups in their jersey.