Galatasaray’s head coach Dragan Nesic has left the club. Galatasaray thanked him for all he has done for the club so far and wished him success in life. Ahmet Resat Arığ was selected to replace Nesic. Read the latest news from volleyball world on worldofvolley.com. 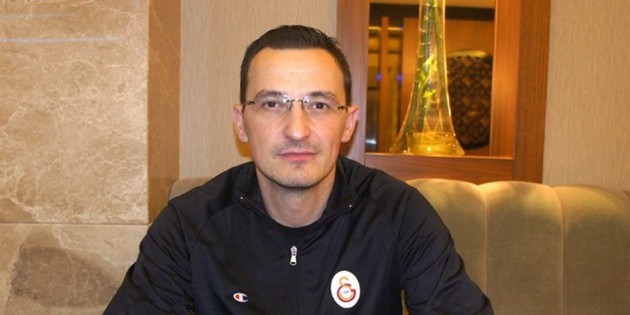 Ahmet Resat Arığ was selected to replace Nesic. He was born in 1964. His professional coaching career began in 1990, in Galatasaray. Ahmet coached the Galatasaray’s female team in season 2007/2008 season. After coaching the MEF Schools, he returned to Galatasaray in season 2011/2012 season as assistant coach.

Galatasaray signed the 3.5 year contract with Resat and he will start his work immediately.

For more news from this competition click on Turkey.