Fenerbahce Grundig ISTANBUL renewed contract with spiker Turgay Dogan. Turgay will stay at the club for two more seasons. This and other volleyball news read on Worldofvolley.com. 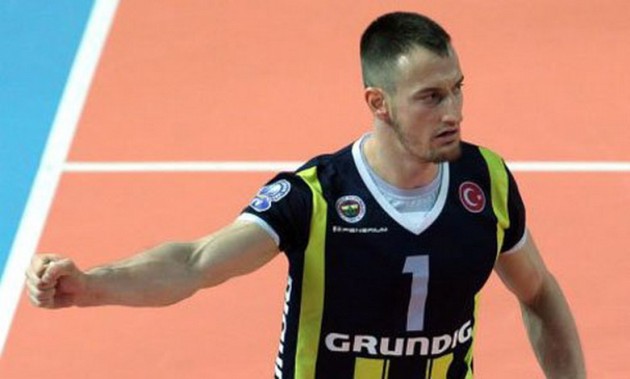