The spiker Sinan Cem Tanik signed contract with Galatasaray Istanbul for next season. Last season he played for Unicaja ALMERIA. This and other volleyball news read on Worldofvolley.com. 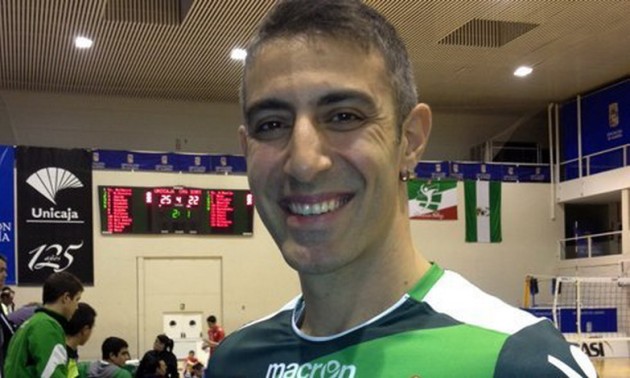 Tanik played in many different countries, in Unicaja ALMERIA he was an important player and with team he finished the season as the champion of the Spanish League.

For many years experienced player played in the Turkish National League. He played for Halkbank, Erdemirspor, Galatasaray. In Poland he played for Mlekpol OLSZTYN, in Greece for Iraklis and in Dubai for Al Ain.

ITA M: Beretta – “Wearing this shirt a responsability but joy”

TUR W: What will happen with Neriman...