The Turkish volleyball players win the bronze medal at EYOF 2013 by beating Italy in a thrilling five set match. 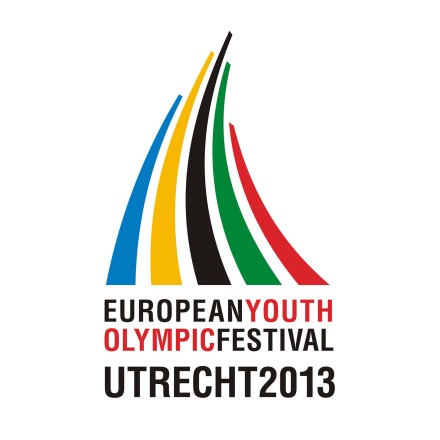 The game was tensive from the start. The teams were equal opponents. Turkey won the first set 28-16 and the third 25-15. The second and fourth set go to Italy 28-30 and 20-25. In the fifth and last set, both teams fought for every point. In the end, Italy cannot manage to cash in its matchpoint and Turkey took the bronze medal home.

After the match, Turkish captain Yiğit  Gülmezoğlu said that it was a disappointment that his team did not make it to the final, but that the boys are very happy with the bronze medal. When he is asked what he thinks about EYOF, he responded: “It is a good tournament!”