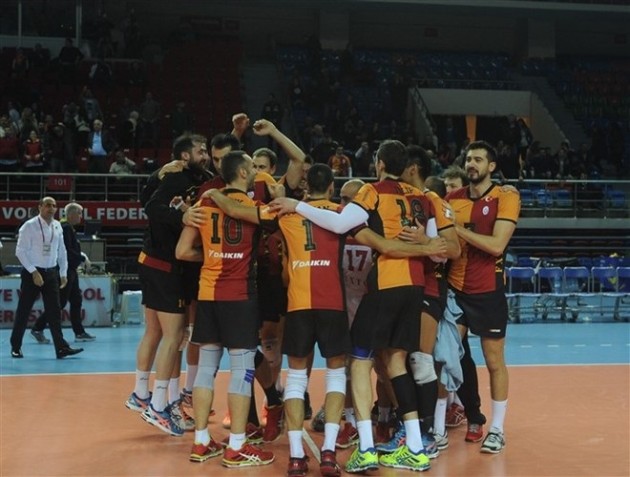 Fenerbahçe came to „Burhan Felek Volleyball Hall“ (Round 16 of Super League) with an intent to end losing streak of two matches in the Turkish League.

Fenerbahçe performed again without several major players. Unlike to previous matches, Arslan Ekşi went back to the team, but the other three injured players didn’t – Ivan Miljković, Miloš Nikić and Serkan Kılıç.

Galatasaray took the advantage of rivals’ ’traveling hospital’ and moved to the fifth place in the standings with only one point behind Fener.

It is not a big deal. Without Ivan, any team can beat Fenerbahce. Congrats to Galatasaray, but they keep on losing points against weaker teams in the race of precious third place.