Vakıfbank İstanbul started the tournament for the title in Turkey with a win worth 3 points! 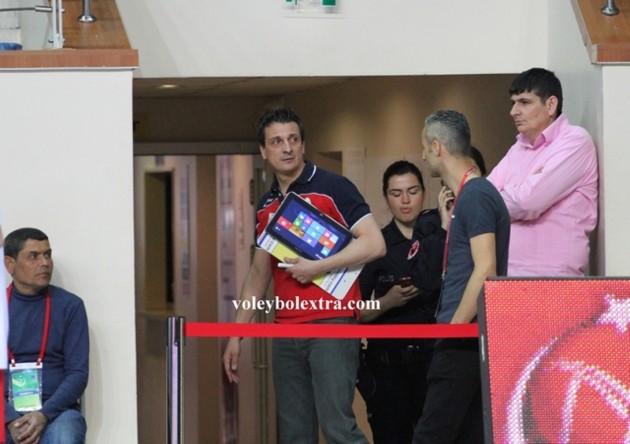 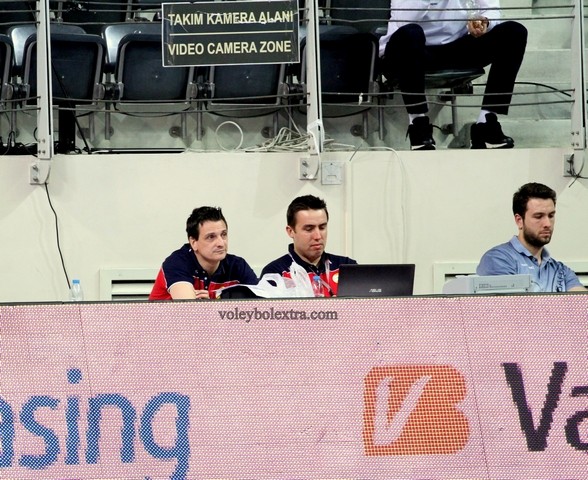 Vakif needed more than two hours to overpower tough opponent and as the evidence how this match was intense – the coach of the winning team, Giovanni Guidetti was sent off after an dispute with the referee! The Italian coach set on the table with his team’s scout, but he was spotted and removed from there to the stands. 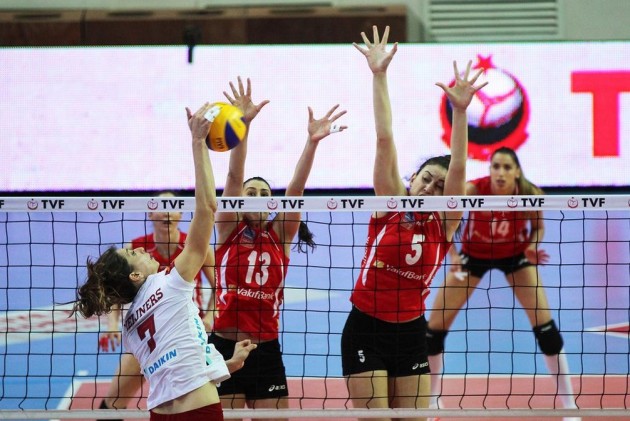 Gözde scored 20 and Kübra 12 points for Vakif, while Meijners had 21 and Centoni 18 points for Galata. 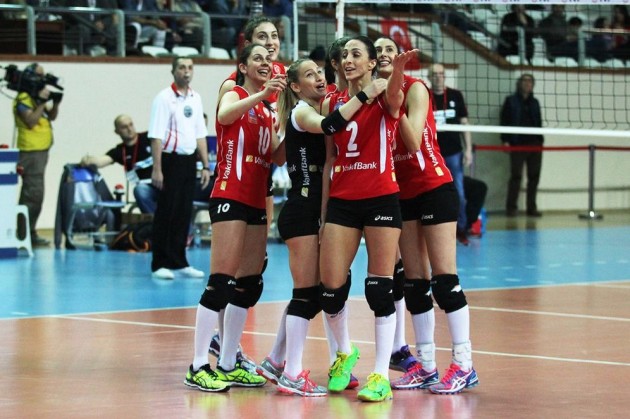 The first tournament (three rounds) is played in the city of Izmir.