The Colombian opposite Líberman Agámez returned to Turkey after two years! 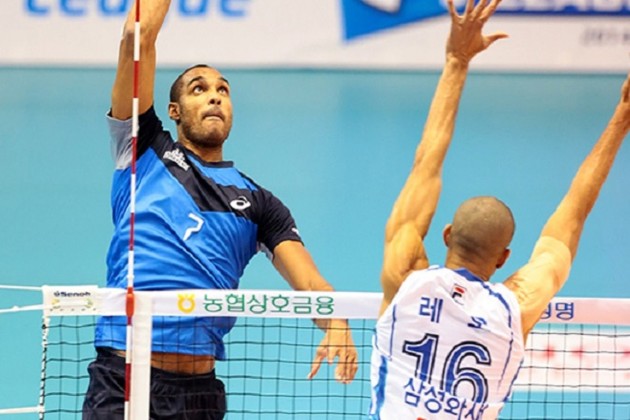 After having 3 successful seasons in Arkas Spor (2010-2013), Agámez joined Korean Hyundai Capital Skywalkers and now it seems it is time for his comeback to the Turkish Super League.

As voleybolunsesi.com wrote, the Colombian star agreed terms in principle with Galatasaray FXTCR.

Recall, Agámez was the top scorer in the CEV Cup (2009/2010) and at the same time was elected as the most valuable player of the competition.

He also won 2 national championships in 2 countries and lifter 4 trophies in the national Cup.

That is good news. We lack of a quality opposite for ages.