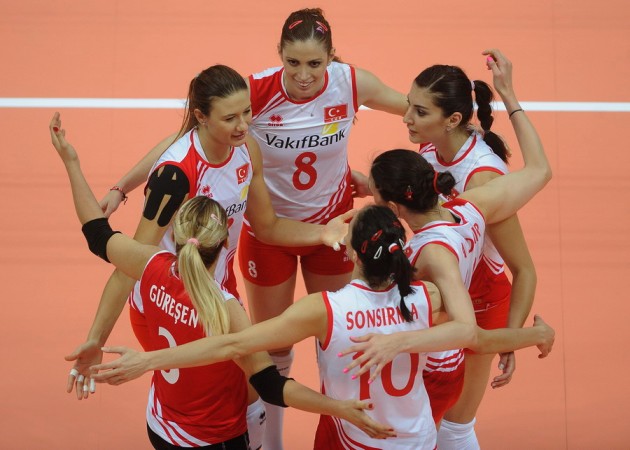 The conclusion of the three-team round robin tournament means all three sides have finished their preparations for the Olympics, set to take place in two weeks’ time.

Turkey had beaten the Russians two days earlier before going down to the home side in five sets. But the extra point was enough for them to clinch the title.

Some of the top stars of the game were on show for all teams, including Italy’s Eleonora Lo Bianco and Francesca Piccinini, Russia’s Ekaterina Gamova and Turkey’s Neslihan Darnel.

ITA M: Michele Grassano is back!

ITA M: San Giustino: Reinforcements to the center, with Böhme and De Togni