Eczacibasi have scored the third consecutive win in domestic championship… 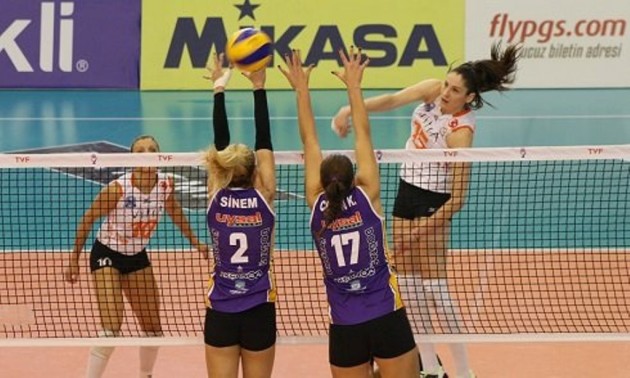 On the other side, Mia Jerkov had 18 points and Jana Kulan 16. The Croatian star gave an exclusive interview for WorldofVolley, talking about the recent results, Japanese league, fans…

CHN M: Libero fail – What were you thinking my friend (VIDEO)

THA M: Have you ever heard of Terrel Bramwell? Well, now you will remember this name… (VIDEO)