TUR W: There will be no perfect season for VakifBank, Fenerbahce triumphed in Istanbul derby!

Fenerbahce defeated VakifBank on the road and became the 1st team in this season who managed to beat the reigning champions. 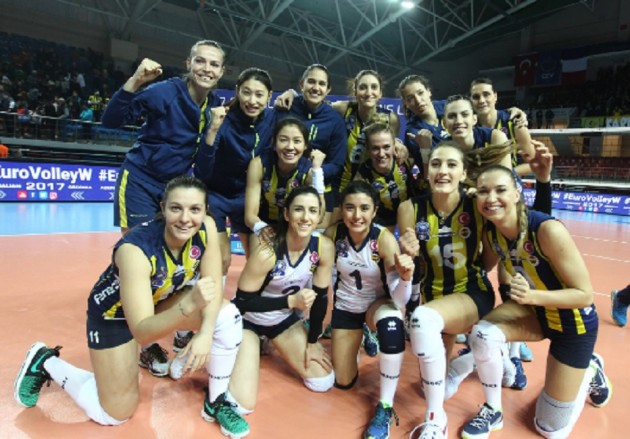 VakifBank were on fantastic winning streak in the Turkish Championship. They had won all 18 games so far in the 2016/17 season, but then they ran into very inspired team of Fenerbahce. In the big derby of Istanbul, Fenerbahce downed the reigning champions in straight sets… On the road!

Although everything was over in just 3 sets, this game was another volleyball thriller. It was especially exciting in the 3rd set in which Fenerbahce were up by 18:14, however then VakifBank went in front at 23:22! Still, Fenerbahce won the following 3 points and clinched the straight-sets win,

POL M: Resovia raising from the ashes to down Olsztyn and reclaim spot number 2

TUR W: Vakifbank is in a hurry