Turkish champions have hired new setter for the next season. 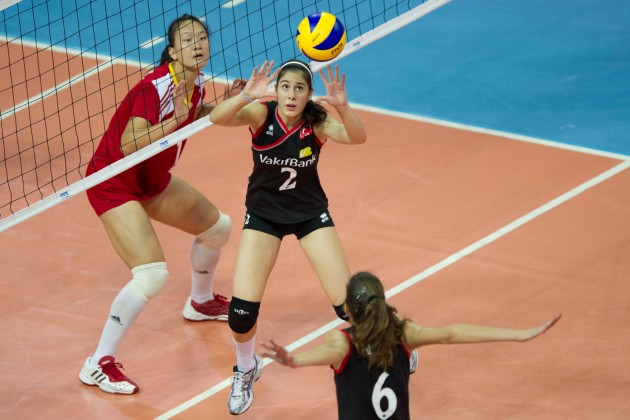 Cagla Akin who most of her career played in Vakifbank and last season was a member of Besiktas, has moved to Fenerbahce.

She signed one-year contract with the current Champion of Turkey and she will be the replacement to American setter Carli Lloyd.

With Vakifbank she won the gold medal at the 2013 Club World Championship, also two Turkish Championships, two Super Cups and one Turkish Cup.

With the youth and junior National team she won three gold medals at European and World Championships and with the Senior team she won European Games and Montreux Volley Masters 2015.