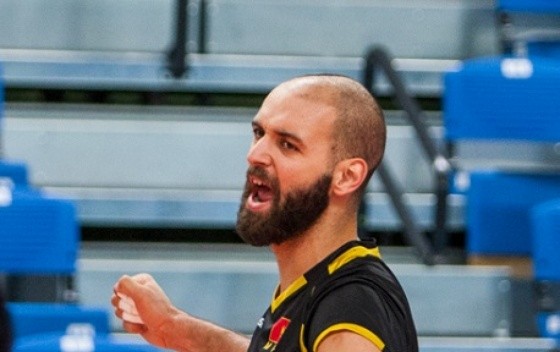 In the last two seasons, he played in the Iranian league. In the autumn of 2015, Cacic had accepted an offer from Mizan Khorosan and a season after, he moved to Sarmayeh Bank, with whom he became the champions.

Ziraat Bankasi have never won the championship in Turkey even though they were very close many times. In the last season, they took the fourth place in the domestic championship.

RUS M: Ebadipour may continue his career in Ural Ufa

And they will never win

Who does it better – Emre Batur...