RUS M: Ebadipour may continue his career in Ural Ufa 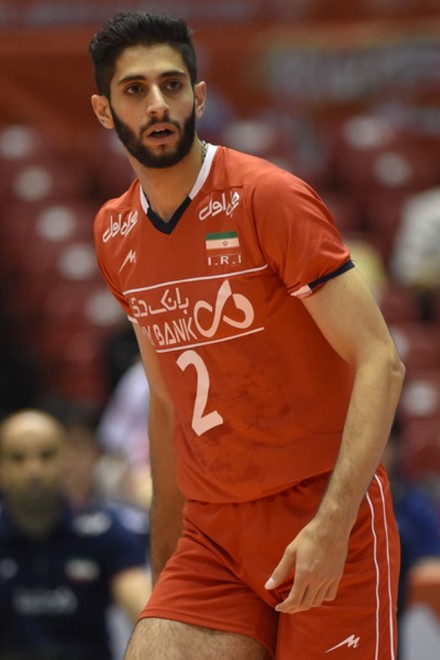 The 23-year-old volleyball player from Iran became the most productive player of the Iranian National team in the FIVB World League 2017 with 109 points in nine games.

In his career, Milad Ebadipour played for Kalleh Sports Club , Shahrdari Urmia and in the previous season for the new Iranian champion Sarmayeh.

After a season in Iran, he moved to Qatar where he played for Al Rayyan  in Qatar Cup.

THIS IS HIS WAY! Spiridonov scores and...