It seems that Nikola Jovović will play in Turkey in the upcoming season but not in Istanbul BBSK. 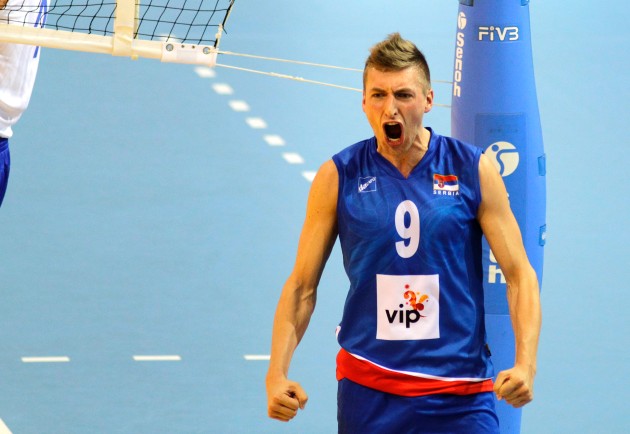 According to some media, he might replace Aleksa Brđović in Arkasspor IZMIR, who has some serious health problems.

As they have written, Arkas are negotiating with Jovović and that it is only a matter of time when this news will be announced by the Turkish team.

Recall that Nikola Jovovic made an agreement with Istanbul BBSK but after only seven days the club has announced that they have lost sponsor and that they gave up on the contract.

WAGNER MEMORIAL: Tillie – “Some players were laughing when we were losing…”