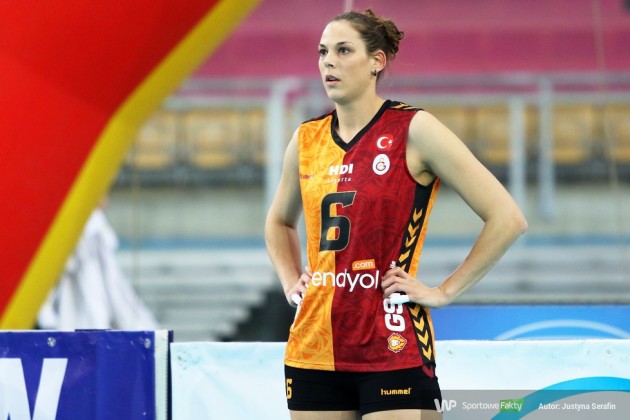 In the 2018/2019 season, Charlotte Leys and Hande Baladin from Eczacibasi will wear the jersey of Galatasaray.

The experienced Belgian attacker returned to the club after only one season in which she played for Bursa. Leys was a member of Galatasaray who won the silver medal in CEV Cup 2015/2016 and silver medal in Turkish championship 2016/2017.

“Happy to announce, after one year in Bursa BBSK, it is time to return to Galatasaray” she wrote on her TW.

On the other side, Baladin comes on loan from Eczacibasi since that few days ago the club and player renewed a contract for one more season.

Turkish player showed a great play during the previous season and here you can check her stats. With Eczacibasi she won 2016 World Club Championship, bronze in 2017 CEV Champions League and the gold in 2018 CEV Cup.

VNL W: Nations League is over for Drussyla

WoV in Manila: Sloetjes about the semis...