Check out some of the latest men's volleyball transfers and rumors in the 2018 summer transfer window from Turkish Efeler Ligi for June 28, 2018. 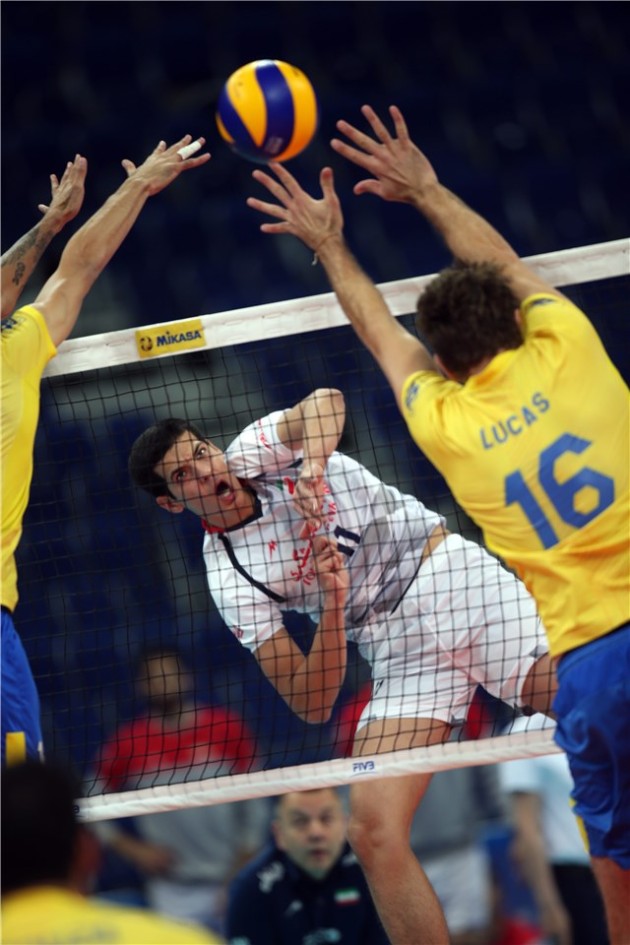 Ziraat Bankası strengthened the squad with the Czech opposite, who can also play as an outside hitter, Michal Finger. The best scorer of his national team in the Final Four of the 2018 CEV Golden European League came from an Italian SuperLega side Gi Group Monza. Another foreigner came to Ziraat, the 2018 Nations League sensation Saber Kazemi. A 19-year-old opposite was a true revelation for Iran national team. Last season he wore the jersey of Iranian Super League newcomers Shams Tehran. 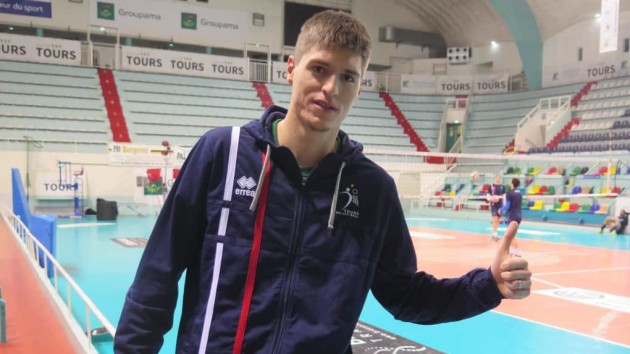 Fenerbahçe hired former Serbia national team outside hitter Konstantin Čupković who has just won the French championship Ligue A with Tours Volley-Ball. This was the first championship title which he has won in his career as he clinched the trophy in the Polish cup (PGE Skra Bełchatów), French Super cup (Tours Volley-ball, MVP), and Greek League cup (Olympiacos S.F.P., MVP) once each before that. Last season he averaged 49% attack in 25 Ligue A games. In addition to Čupković, Fenerbahçe signed a 31-year-old libero Caner Dengin from İnegöl Bld.

İnegöl Bld. brought in a new coach to try to avoid the situation from the last season in which they narrowly avoided relegation from the top division. Gökhan Öner will be at the helm of the club in the 2018/19, replacing Levent Zoroğlu. Gökhan serves as an assistant coach in Turkey men’s national team.

Maliye Piyango tied an experienced Bulgarian outside hitter Ivan Kolev. A 31-year-old player wore the jersey of Nice Volley-Ball in France in the last two season, averaging 38% reception in the 2017/18. Also, they tied former France junior national team player John Wendt who can cover opposite and outside hitter position. In the 2017/18, he competed for Lindemans Aalst in Belgium.

Tokat Bld. Plevne, the returnees to the Turkish top division, have engaged their former player Yusuf Erdem. A 27-year-old opposite, who wore the jersey of the club three seasons ago, played for Division 2 side Hatay B.şehir Bld. In addition to Yusuf, Tokat signed the deal with the Turkey U23 national team head coach Ahmet Reşat Arığ and four players: the Polish setter Grzegorz Pająk, middle blocker Murathan Kısal, libero Mesut Akman, and setter Fatih Ürün. They extended the deals with Semih Çelik, Bedirhan Bülbül, Çağlar Aksoylu, and Mert Tetik.