Check out some of the latest men's volleyball transfers and rumors in the 2018 summer transfer window from Turkish Efeler Ligi for July 10, 2018. 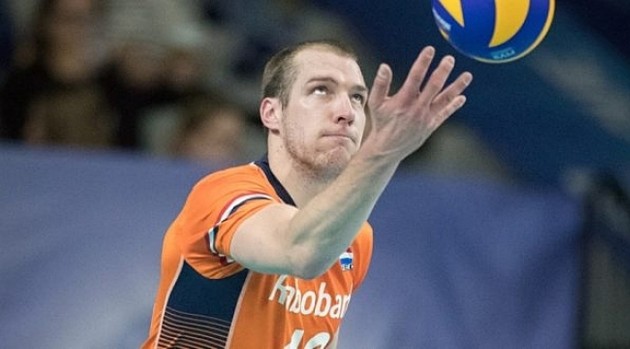 Fenerbahçe brought in three highly valuable reinforcements in the last few days. The Belgian international Kevin Klinkenberg joined the Turkish powerhouse from Revivre Milano (Italy). A 27-year-old outside hitter has won the national championship in his home country four times, and national cup and national Super cup twice each. Klinkenberg also conquered French league and cup twice apiece. Another foreign outside hitter came to Fenerbahçe – a 27-year-old Dutchman Wouter ter Maat. One-time Dutch and German champion spent the last season in Paris Volley, being the fourth best scorer of Ligue A with 444 points. Turkish volleyball star Emre Batur left Halkbank after six seasons to return to Fenerbahçe for which he played from 2005 to 2012.

The Efeler Ligi newcomers Arhavi Bld. extended the deal with young middle blocker Alper Özdemir, who was an important contributor to the team’s promotion to the Turkish top flight as well as with Hamdi Erkan. In addition, Arhavi reached an agreement with an outside hitter from Bosnia and Herzegovina, Armin Mustedanović. A 32-year-old player, who was a three-time Bosnian championship winner and one-time German cup winner, spent the last season with Afyon Bld. Yüntaş. The setter Orçun Ergün (Beşiktaş) and middle blocker Murat Palavar (Afyon Bld. Yüntaş) also signed for Arhavi for the next season.

İnegöl Bld. hired a 21-year-old outside hitter Mustafa Efe, a product of Galatasaray HDI Sigorta youth sector who spent the last season in Division 2 side Solhan Spor. They also extended with libero Berkay Bayraktar (the second season in the club) and middle blocker Cansın Çınar (the third season in the club).

Ziraat Bankası made transfer move that might pay them off in the near future. The Ankara team tied a 14-year-old (2.00 m tall) Yusuf Ali Angun! He came from Tokat Bld. Plevne youth team and will be included in Ziraat youth team for the time being.

A 28-year-old Demirhan Durul is a new player of Jeopark Kula Bld. An outside hitter wore the jersey of İstanbul BBSK last season. Jeopark also hired experienced setter Ceyhun Tendar who will bring an experience of playing for powerhouses like Arkas Spor and Fenerbahçe to his new club as well as abroad in the French league. He came from İnegöl Bld. 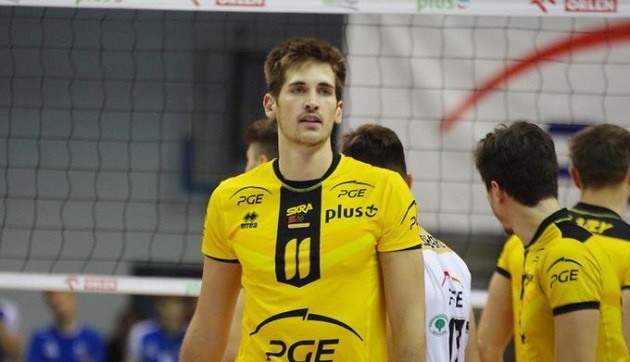 Tokat Bld. Plevne contracted Moldovan outside hitter Dmitrii Bahov from Afyon Bld. Yüntaş. The 2018/19 will be his third straight season in Turkey, each with a different club.