Check out some of the latest men's volleyball transfers and rumors in the 2018 summer transfer window from Polish Plus Liga for July 10, 2018. 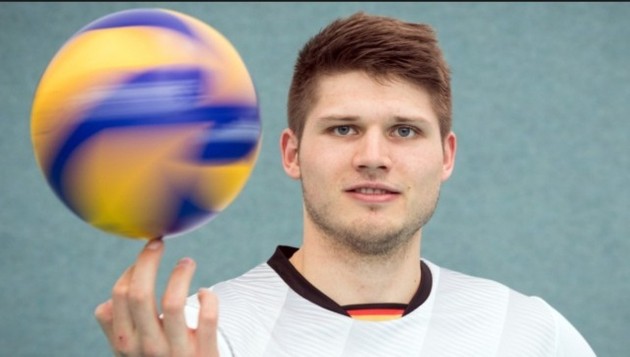 The current CEV European Championship silver medalist Ruben Schott will defend the colors of Trefl Gdańsk in the next season as he signed a one-year contract with the club. A 23-year-old outside hitter matured in Berlin Recycling Volleys youth volleyball school in which he came at the age of 14 and won the German U18 championship. His and BR Volleys’ paths separated in the next three years before Schott returned to the club for a senior team to win Bundesliga in 2014. After a season which he spent in CV Mitteldeutschland, he went back to BR Volleys to win two more Bundesliga titles, CEV Cup, and German cup and earn MVP award in the national cup and Supercup. Last season, he played for the Italian Revivre Milano and has just finished competing in the 2018 FIVB Volleyball Nations League. 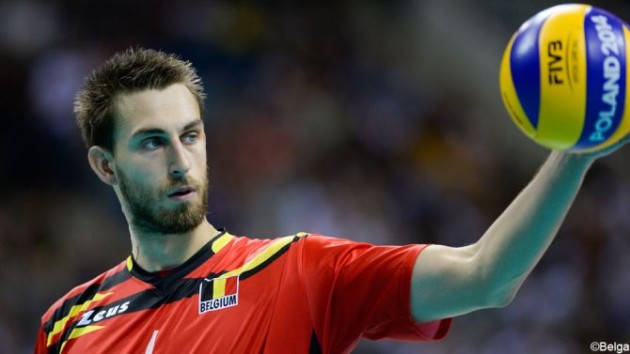 Another big name that joined Stocznia Szczecin for the 2018/2019 season is the Belgian international Simon van de Voorde! A 28-year-old middle blocker came from an Iranian side Paykan Tehran and already competed in Plus Liga before (Jastrzębski Węgiel in 2013/14). The 2.08 m tall Van de Voorde possesses many gold medals which he added to his volleyball résumé. For example, he was a two-time Belgian championship, Belgian cup, and Belgian Super cup winner, and one-time CEV European League winner (with the national team for which he gathered more than 300 caps). Individually, he was named Best Blocker of the CEV Cup F4 and Italian championship once each. A 31-year-old middle blocker Janusz Gałązka extended the contract with Sczeczin to become the player with the longest experience in the team. He came to Szczecin in 2014, when the team competed in Division 2. In the last Plus Liga season, Gałązka totaled 29 kill blocks.

GKS Katowice formed the 2018/19 roster by hiring middle blocker and libero. One of the greatest Polish talents in the middle blocker position Dawid Woch is a new member of Katowice. A 21-year-old player won as much as three gold medals with Poland youth national team in the last three years – the 2015 FIVB U19 World Championship, 2015 CEV U19 European Championship, and 2016 CEV U20 European Championship. His signed his first professional contract last season which he started with MKS Będzin but moved to the French Nice Volley-Ball in the mid-season. A 27-year-old libero Dawid Ogórek joined Katowice from Division 2 side Lechia Tomaszów Mazowiecki.

Argentinean opposite Bruno Romanutti became the latest acquisition of ONICO Warszawa for the next season, coming from PSM Vóley. A 28-year-old player committed himself to the club from the Polish capital on a one-year contract. Thus, Romanutti returned to the Plus Liga courts after four seasons (Dafi Społem Kielce in 2013/14: 23 games in PlusLiga, scored a total of 172 points). He also has performances in Argentina national team – in 2013 he appeared in the FIVB World League and 2013 South American Championships. Romanutti was named Best Opposite of an Argentinean Liga Argentina in 2012/13 (Buenos Aires Unidos).

Masahiro Yanagida, the captain of Japan national team, will strengthen Cuprum Lubin for the upcoming Plus Liga season. In the 2017/2018, he wore the jersey of the German Bundesliga side Volleyball Bisons Bühl and won the MVP award in the German Cup. Yanagida, who took part in the inaugural 2018 FIVB Volleyball Nations League, is well-known by his atomic service which is called the “YGDB” (YanaGiDa Bazooka serve) in his home country. Yanagida plays as an outside hitter and he signed a one-year contract with Lubin.