The great news is coming from the United States – a dream of having the professional women’s volleyball league is coming true! 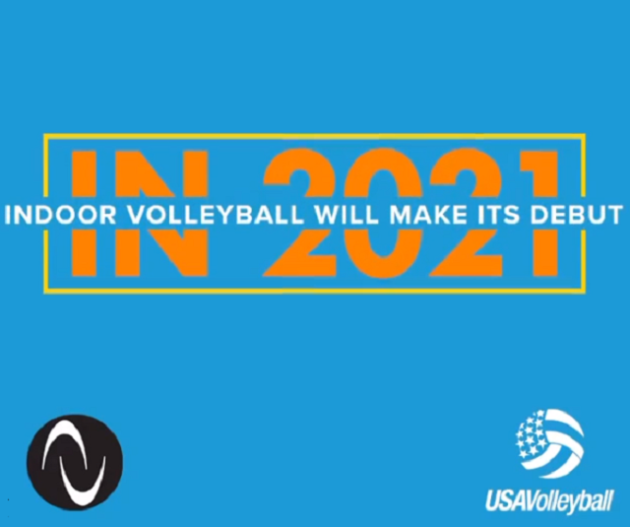 It will be launched in February 2021. It is also officially supported by USA Volleyball, which will also provide a wide range of strategic consultancy services.

The championship will take place in a city with all the matches played in one venue during the season and will feature 48 of the best players in the world including members of the United States national team, established professional players and recent graduates of the NCAA.

That means that many players won’t have to leave the USA to continue professional league. It’s a huge step for the players that are finishing the NCAA careers.

Karch Kiraly, a head coach of the United States national team and Jordan Larson, a player of the national team – are members of the advisory board of the Athletes Unlimited.

Recall that men’s professional Indoor Volleyball League of USA has been launched in 2018. The season should begin in April but the first two weeks have been postponed and probably they will have to postpone the start of the season for a couple of weeks more.

USA M: Matt Anderson to play at the...